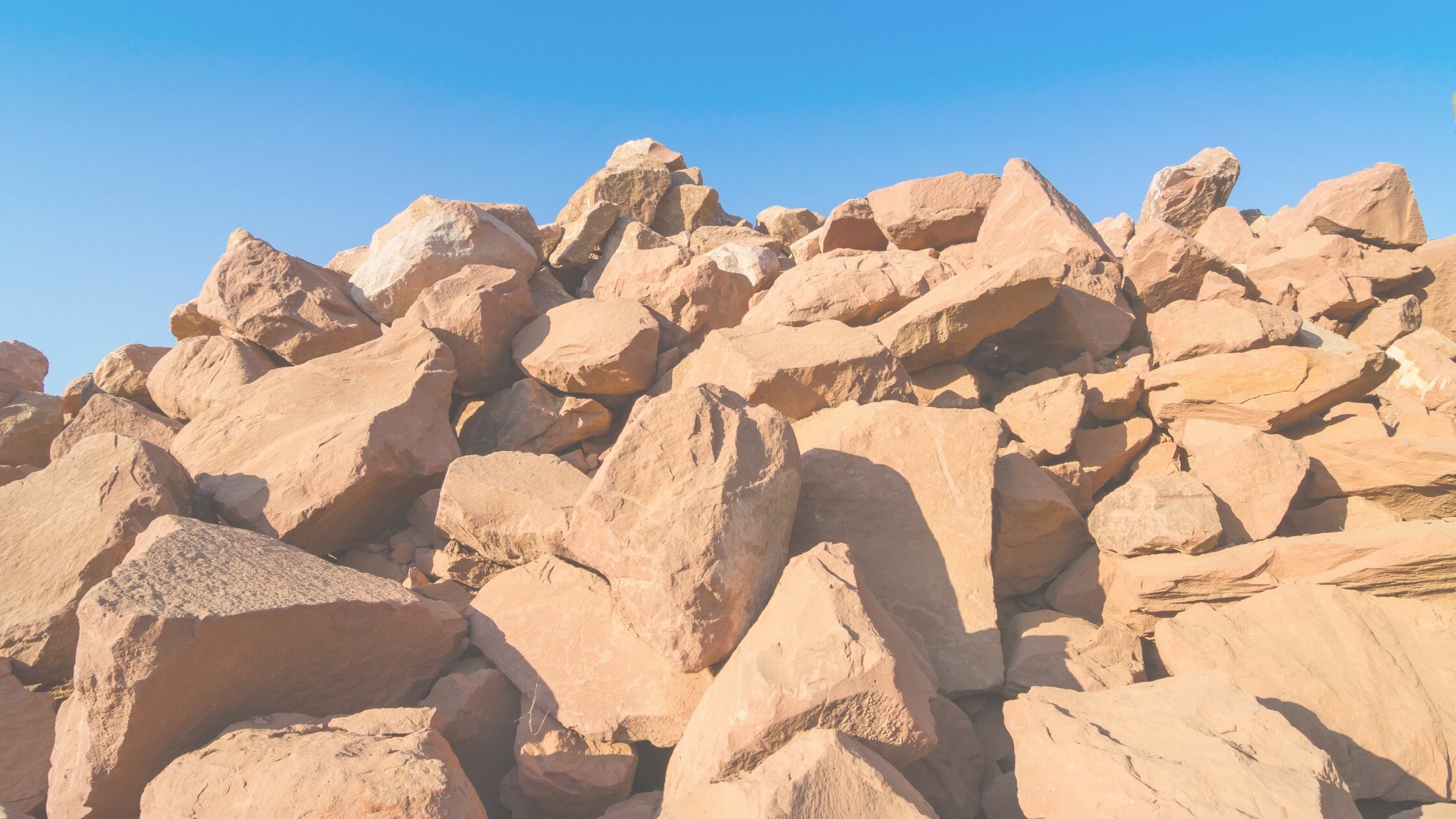 How do Barriers and Inequities Impact our Society? 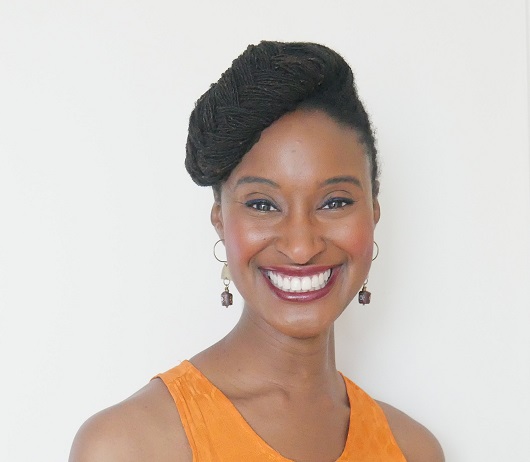 In our last post, we looked at the difference between equality, equity, and justice. We saw that when there is a barrier blocking someone’s path, equality can provide everyone the same type of support to overcome it, but equity gives people the specific support they need to overcome the barrier. There is no one-size-fits-all approach to overcoming barriers.

We ended our last post with a question: Can you spot barriers in real life?  Today we’ll look at examples of barriers in our society, why it’s critical that we become aware of them, and their impact on people across our nation.

First, the truth is that barriers exist.

Whether you see them or not can be debatable, but the reality of barriers in American society is a fact. From the founding of our nation, structural barriers have been (and remain) in place to ensure an advantage for some people and disadvantages for others. And, unlike our last post where the barrier was a wall, in real life, the barriers usually aren’t visible with your eyes. Instead, they are laws, policies, and unstated but agreed upon practices, that create unequal access to opportunity and resources for people across our nation. In real life, barriers don’t usually stand alone. They are usually a part of a web of laws, policies, and practices that together, advantage one group and disadvantage others.

To show a clear example (and to ensure we’re learning history along the way), let’s take a look at two post-Civil War laws and how they created barriers for newly freed Black Americans who sought to realize the freedom they were just granted after 250 years of enslavement.

Barriers are a part of America’s history.

As enslaved African Americans were granted freedom following the Civil War in 1865, new laws, policies, and practices were created and violently enforced to ensure the newly freed would not have the same chance at life, liberty, and the pursuit of happiness as White Americans.

Black Codes.  The Civil War ended on April 9, 1865, and five days later, President Abraham Lincoln was assassinated. Knowing that slavery would be abolished, southern states created Black Codes to ensure that the newly freed African Americans would have limited mobility, restricted access to resources, no right to property ownership, and more. These codes made doing almost anything while Black – from being unemployed to walking near a train track after sunset – a crime.  The consequences included fines and imprisonment that sometimes led to death.

Jim Crow Laws. From the 1870s to 1965, these laws legalized discrimination between White and Black Americans. It required racial segregation in all public facilities in the former Confederate states and some others. From requiring separate hospitals, schools, restrooms, water fountains, seating on buses, trains, and more, these laws were upheld by the US Supreme Court.

The impact of Black Codes and Jim Crow Laws continues to be felt throughout American society today. Their long-lasting effects on Black and White Americans are the root causes of many of the disparities we see across our nation.

Today, some of the same barriers that were put in place over a century ago exist in new forms but yield the same outcomes.

The right to vote is one of the core tenants of democracy. Each person’s role as a citizen in any democratic society includes the right to elect leaders and representatives for their local, state, and national government. While BIPOC (Black, Indigenous People of Color) have long encountered barriers to exercise their right to vote, present-day barriers are different but barriers nonetheless. Today, voters must overcome the barriers of sometimes costly and hard to obtain voter identification requirements, the lack of materials beyond the English & Spanish language, fewer polling places in majority BIPOC communities, and reduced hours at polling sites on election day. All of this in addition to states and counties choosing to remove voters from their registration rosters if they have not voted in recent elections, or other arbitrary criteria.

Many communities across our nation face barriers. From access to high-quality health care among Indigenous populations to the right to be seen and respected by members of the LGBTQ community, to access to facilities and work opportunities by people whose abilities are not always accomodated, the need to tune in to those around us, and notice the barriers they face is critical. 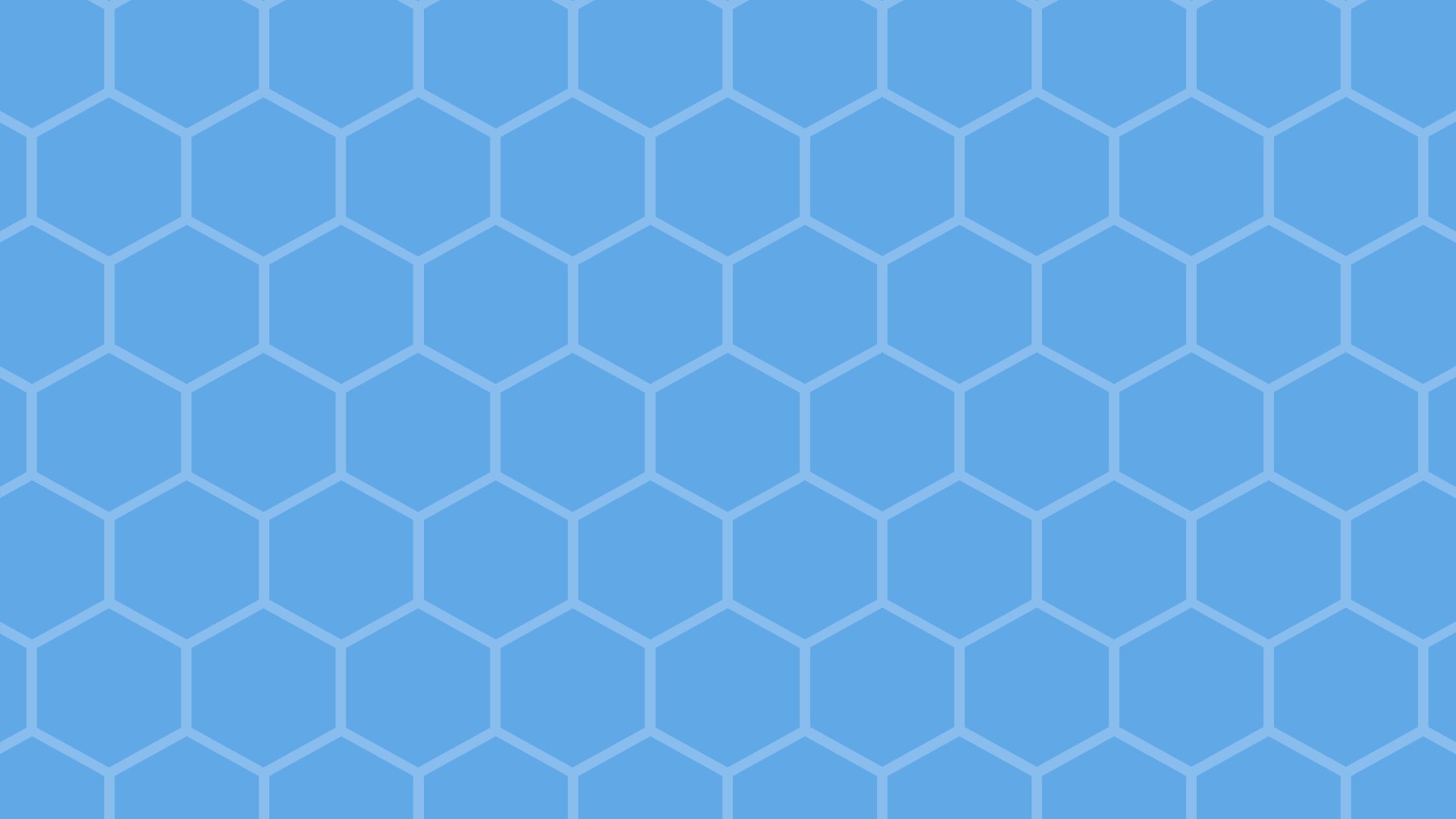 Looking at patterns can help you identify barriers.

When you look around and notice patterns across society, and those patterns become predictable based on racial groups, it is likely a clue that a barrier is at work. When looking at such outcomes you can, as Dr. Ibram Kendi says, ‘look at the people and say something is wrong with the people, or look at the policies and say something is wrong with the policies.’ You can ask yourself,  “What is preventing this group of people from having the same outcomes as everyone else?” This is how we begin to analyze the impact of barriers and explore their origins. It may be easy to believe that “all people” in a racial group have a predisposition for a certain outcome…but the reality is that laws and policies create the environment and circumstances for certain outcomes to be consistently reproduced.

The data show that inequities and disadvantages have a compounding effect on adults and children. It often begins with housing. If a person lives in a lower-income community, it is almost certain that their local school will be under-resourced when compared to schools in wealthier communities. Schools in under-resourced communities are shown to have fewer advanced and honors classes, teachers with less experience, higher turnover, and less rigorous instruction. This leaves many students unprepared for the rigor of higher education or a competitive marketplace.  In addition, low-income communities typically have less investment – they may be in food deserts where full-service grocery stores with fresh produce are hard to find, as are health services, green spaces, and more that support one’s total health.

These disadvantages compound and often become a recurring cycle.

Our society will not simply get better over time. For our nation to become more inclusive and equitable, we’ve got to acknowledge that barriers exist and develop our ability to see them. Once we do, we must be able to effectively analyze what we see, so that we take the best action to dismantle them. This work is not done in a vacuum, and is best done in community.

In our next post, we’ll talk about action. Specifically, actions you can take individually, and those we can take collectively to address the inequities in our communities.

← Prev:Let's Clarify the Meaning of Equity Next:Do This When You See Inequities → 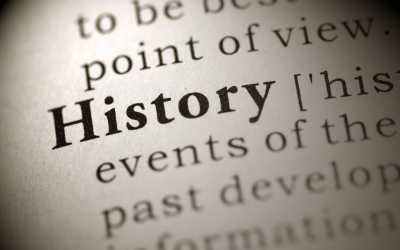 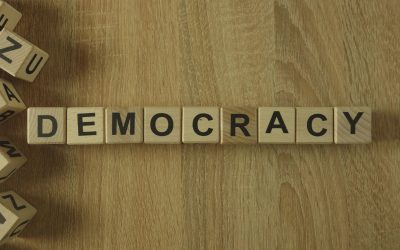 Yesterday I led a panel discussion about The 1619 Project with one of our newest partners, Smart from the Start. The... 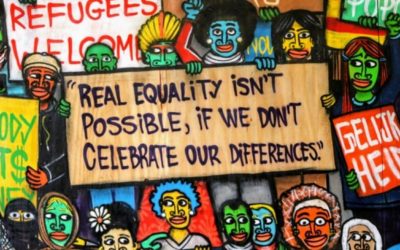